Five generations and more than a century of hospitality service

Our Boutique Hotel in Molveno

The Rapacchi-Sartori Family welcomes you at the Hotel alle Dolomiti in Molveno, an elegant and charming hotel in Trentino Alto Adige, where guests can relax and above all enjoy the magnificent view of the Brenta Dolomites, UNESCO heritage site, a few steps from the shores of Lake Molveno, named by Legambiente as “the most beautiful lake in Italy”.

At the hotel alle Dolomiti in Molveno you will feel right at home, and even better! Family Rapacchi-Sartori, for 5 generations in the hôtellerie in Molveno, takes care about your welfare together with the staff to ensure a high quality service. 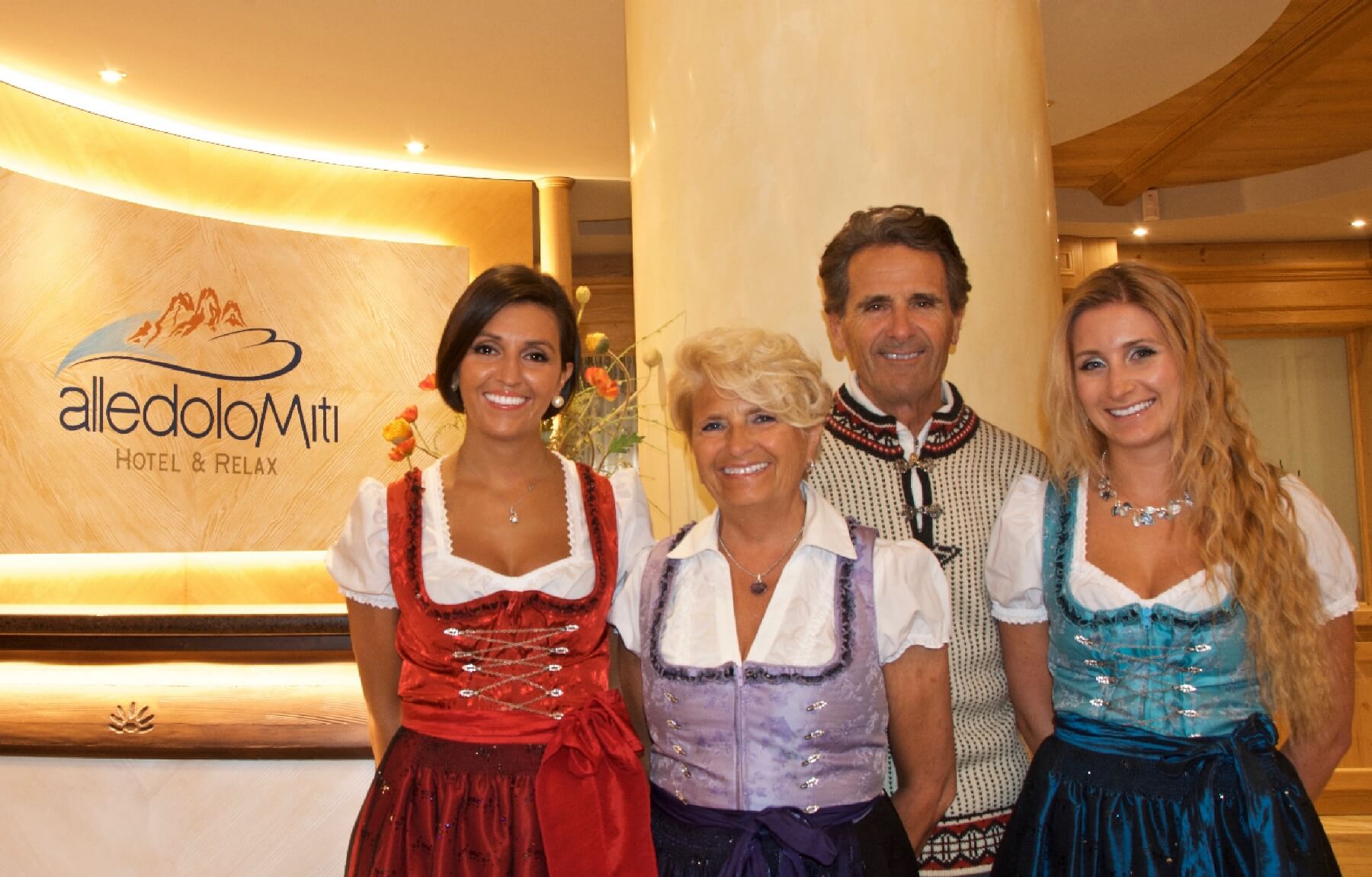 The great-grandfather, Antonio Meneghini, opened the first hotel in Molveno in 1890; the first tourists were excellent mountain climbers. They breached the peaks, thus opening the first access roads that still carry their names. The grandparents, Firmo and Marina, renovated the hotel by giving the name “Alpino – Alle Dolomiti di Brenta“. They dedicated their entire life to the guest service, originated at that time from Austria, Germany, and Holland and of course from various regions of Italy. The bar and restaurant of the Alpine hotel in Trentino remained open even in winter for passers-by and the inhabitants; it was an obligatory stop for salesmen, for the doctor, for the Carabinieri etc .. because traveling by public transport was very difficult.

During World War II, the Alpine hotel, being in Trentino, was occupied by German officers coming towards the repatriation, but grandmother Marina that spoke German was able to manage better the dramatic situation and, therefore, some officials kept friendly relations until the 80s and came also on vacation with their families.

The premature death of the grandfather, the administration the Alpine hotel passed to the grandmother and her daughters Amedea and Wally, until 1984, the year of closure for reasons related to the location and the diversified needs of customers. It would not be possible to enlarge and renovate that crumbling building so, in the meantime, in 1974, was built the Hotel Alle Dolomiti in location named ISCHIA (hence was its first name) and was opened in 1976 by Wally and her daughter Pia and son-in-law Renato, qualified and appreciated chef.

After that Pia and Renato (also coming from a hoteliers lineage) have formed a new family by making Wally a grandmother of two granddaughters. She was head of the company until 2005, divesting then the management to her daughter and son-in-law.
Today, with their perfect cooperation, Serena and Chiara work alongside their parents, reinforcing a tradition of love for the hospitality and welcoming.
In other words the strong family imprint remains the feature of this House that is appreciated by the guest feeling himself comfortable.

Let’s talk about us…

The welcome was so friendly. During my stay I enjoyed such a great view at the pool, a first class restaurant and I was treated so nice and friendly all the time.
The room was clean and cosy, the location spectacular, the restaurant so old fashioned in the best manner. All the stuff was so friendly that I have to come back

Warm & friendly family run hotel by the side of Lake Molveno. Comfortable rooms with stunning views of mountains & the lake. Excellent base for walking. Chair & gondola lifts from the village up to bike & walking trails with refuges serving delicious local cuisine.

Send us a request 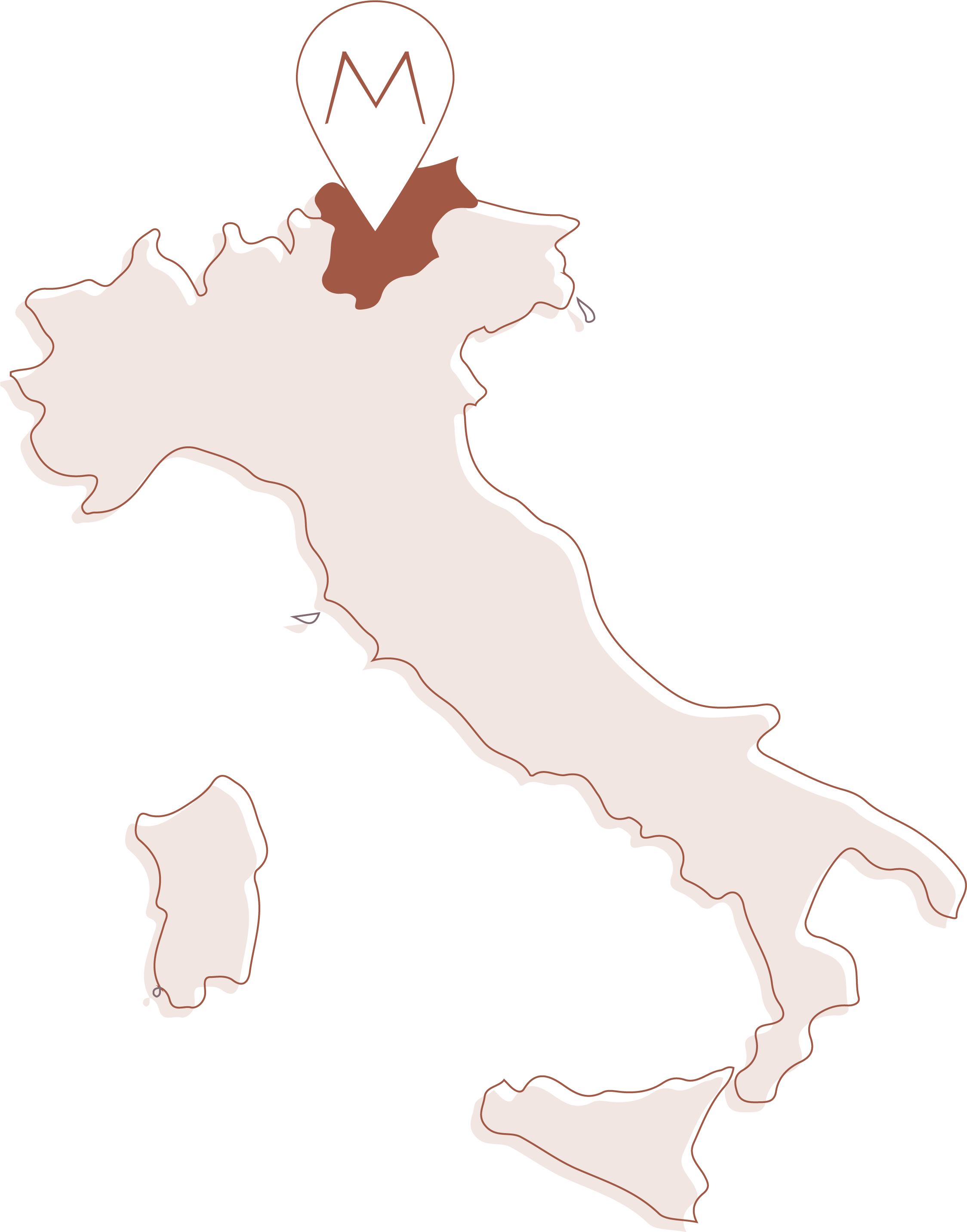 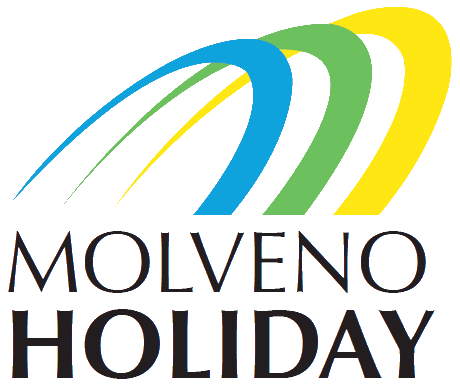 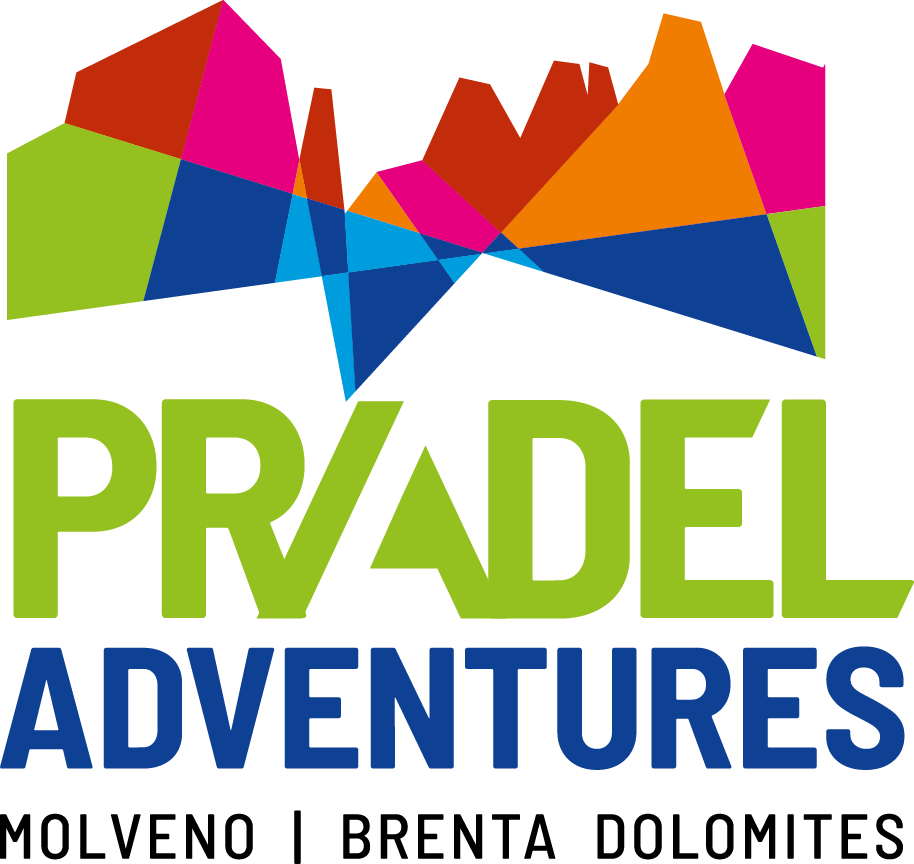 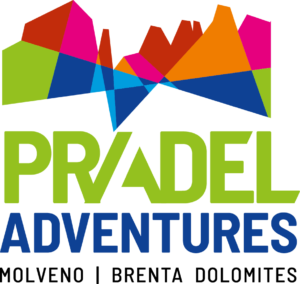 Toggle Sliding Bar Area
HERE_PUT_A_PLACEHODLER_OR_LEAVE_EMPTY
Page load link
Manage Cookie Consent
To provide the best experiences, we use technologies like cookies to store and/or access device information. Consenting to these technologies will allow us to process data such as browsing behavior or unique IDs on this site. Not consenting or withdrawing consent, may adversely affect certain features and functions.
Manage options Manage services Manage vendors Read more about these purposes
View preferences
{title} {title} {title}
Go to Top